Designed specifically for each client

The Power of B12 has created a medically supervised weight loss program which is designed specifically for each individual client based on their bodies metabolic makeup. Each individualized program is fitted with specific goals, health parameters, and a designated treatment regimen.

The weight loss programs incorporate nutritional counseling, the administration of oral and injectable supplement regiments which assists in the acceleration of weight loss. These regiments essentially work to burn fat rapidly, in addition to adjusting the diet to include balanced healthy nutritional meals.

The Power of B12 has worked with countless individuals who have seen remarkable improvements in shedding unwanted pounds. The keyword we use is “Consistency,” we advocate that if you consistently follow the prescribed regiment of oral and injectable supplements and adhere to the nutritional counseling you too will see monumental results!

The Power of B12 medically supervised weight loss program uses the products below: 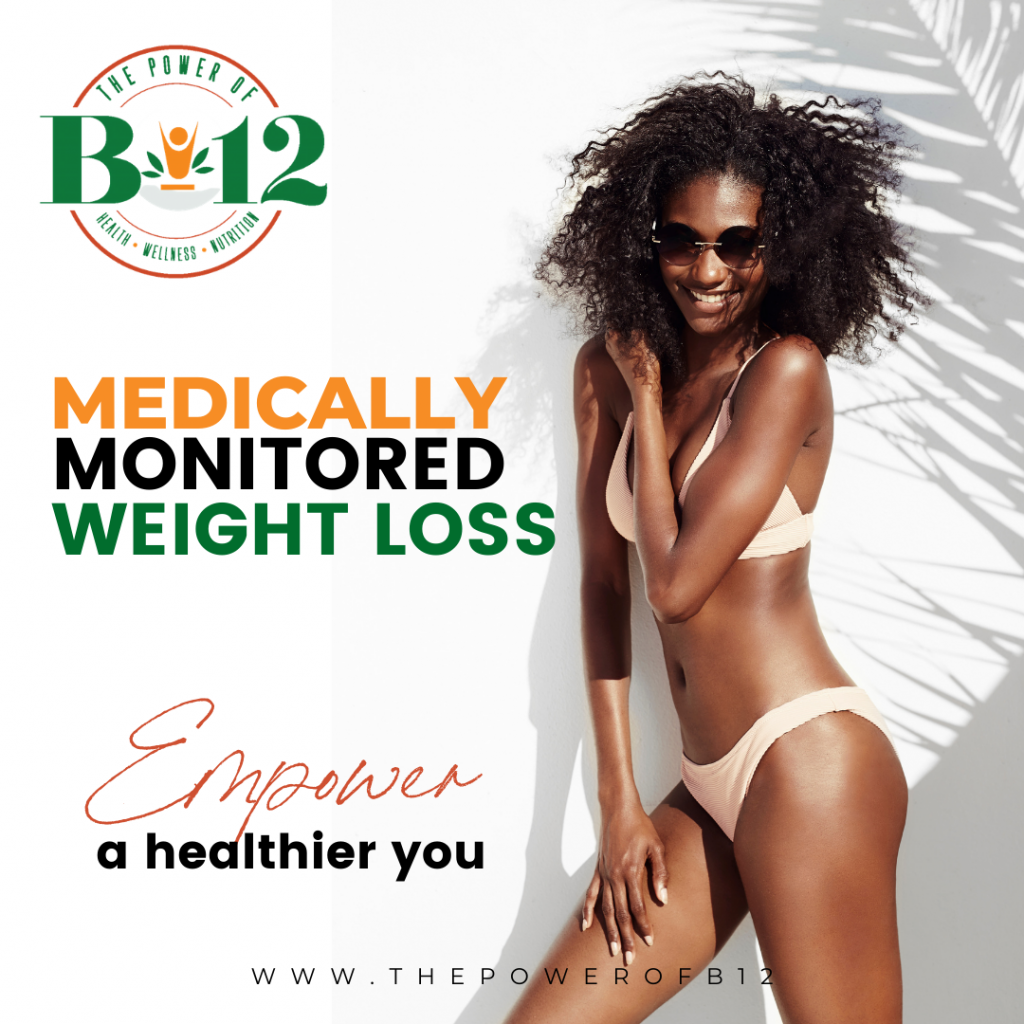 Everyone’s weight loss goal is their own private journey. The Power of B12 will assist you in achieving your goals on your journey! So, call us today to BOOK your Consultation @ 954- 909-4309!

How The Power of B12 Semaglutide Program Works

The Semaglutide Weight Loss program is a virtually-consulted with the NP or Doctor entirely from the privacy of your home. Your first appointment is to qualify you for the program.

No special diets.
No difficult workouts.
Just inject once a week, and watch your weight drop.

The cost for each week-long session (8 weeks for each session) of the weight loss program is $2195.

This price includes the

The cost for each week-long session (8 weeks for each session) of the weight loss program is $3495.

This price includes the

The medical provider (NP or Doctor) appointment is virtual to accommodate your busy schedule. However, you will get your shots in the offices weekly for the first session.

What is Semaglutide?
Semaglutide (Brand name Ozempic or Wegovy) is FDA approved for weight loss. It is an injectable medication that, combined with diet and exercise, helps with blood sugar control in type 2 diabetics. Semaglutide belongs to a class of medications called glucagon-like peptide-1 (GLP-1) agonists, which mimic the hormone GLP-1 in your body to lower blood sugar levels after eating.

L-carnitine supplementation significantly reduces body weight, BMI, and fat mass, especially among adults with overweight/obesity. Studies have shown that when l-carnitine is combined with other lifestyle modifications, the weight loss is more significant.

What is the hormone GLP-1?
Insulin is a hormone that promotes sugar uptake by the cells, stores sugar as glycogen, promotes the building of fat, and signals the body to build skeletal muscle. Glucagon-like peptide 1 (GLP-1) is a hormone that causes enormous effects on regulating blood sugar by stimulating glucose-dependent insulin secretion. In addition, GLP-1 inhibits glucagon release (which slows down the release of sugar into the blood so that you burn more fat), slows down gastric emptying (makes you feel full), and lowers the desire for food intake (because you feel full).

How does Semaglutide work for weight loss?
GLP-1 agonists like Semaglutide help to control your blood sugar, but people taking them also tend to lose weight. GLP-1, the critical hormone involved, slows down how fast your stomach empties food (called gastric emptying). And in addition to causing your pancreas to release insulin, Semaglutide also blocks a hormone that causes your liver to release sugar (glucagon). Together, these functions can help you feel less hungry, causing you to eat less food and lose more weight.

How long does it take to lose weight on Semaglutide?
It is essential to remember that weight loss can take time, and you’ll see the best results when you are using your medication in combination with a healthy diet and exercise. However, with Semaglutide, you will slowly work your way up to the target dose, at which time you will see the most weight loss. This was the case in the clinical trials, where participants adjusted their dose until they reached 2.4 mg once weekly. In the phase 3 trial that measured outcomes at 20 weeks, most participants were able to reach the full dose and also lost weight as their dose was increased. They saw additional weight loss at the full dose over the remaining 48 weeks. Sometimes the medication may not work for you, or you may not be able to tolerate the full dose due to side effects. 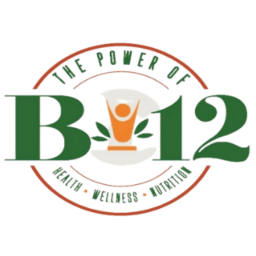 Empowering A Healthier You